(Summary description)At present, valves have become one of the fastest-growing industries in China's equipment manufacturing industry.

(Summary description)At present, valves have become one of the fastest-growing industries in China's equipment manufacturing industry.

Information
At present, valves have become one of the fastest-growing industries in China's equipment manufacturing industry. The types of valves are increasing, and the requirements for valve quality and technology are getting higher and higher in various industries. But like most machinery industries, China's valve industry is also facing bottlenecks in the development of late start and poor foundation.
When enterprises purchase, most of them are more inclined to import products, and even people in the industry think that "domestic goods are not as good as joint ventures, and joint ventures are not as good as imported goods."
The so-called imported goods refer to imported products, which are strictly carried out in foreign countries from research and development to production. The joint venture goods, as the name implies, are jointly established by the Chinese and foreign investors, providing technology and talents from abroad. Brands, etc., assembled in China, the products implement European and American standards; domestically produced goods are products designed, manufactured and executed by the Chinese themselves.
As the foundation of manufacturing industry, valves have been widely used in various industries. Therefore, the localization of valves has always been a matter of great concern to the state.
After years of hard work, China's valve localization has made very gratifying progress. For example, in the field of valves, the key valves of the nuclear-nuclear S-valve nuclear power plant have made major breakthroughs; the WB36 forged steel valve of the million-unit unit of Kaifeng high-pressure valve has been successfully developed; the large-diameter slab gate valve of Chengdu Chengfeng valve and the valve valve of Suzhou Newway valve are in the “West-East Gas Transmission” Successful application on pipelines... In some high-demand areas, the development and industrialization of valves in China have performed well. Despite this, in the procurement of enterprises, there is still a lack of trust in domestic valves, especially in the high field, and more pursuit of imports.

Scan the QR code to read on your phone 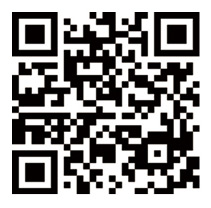 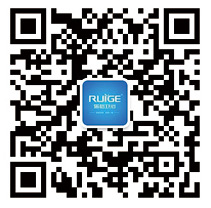